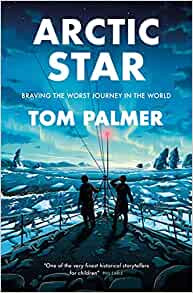 I love finding out what other people think of books I like. I am also slightly better at reading books than writing about them!  So I have asked some: teachers, teaching assistants, librarians, and parents to help me with some guest reviews. Sally, from Devon tells us why she loves Arctic Star, published by Barrington and Stoke.

Thanks to Sally for the pictures of Plymouth. 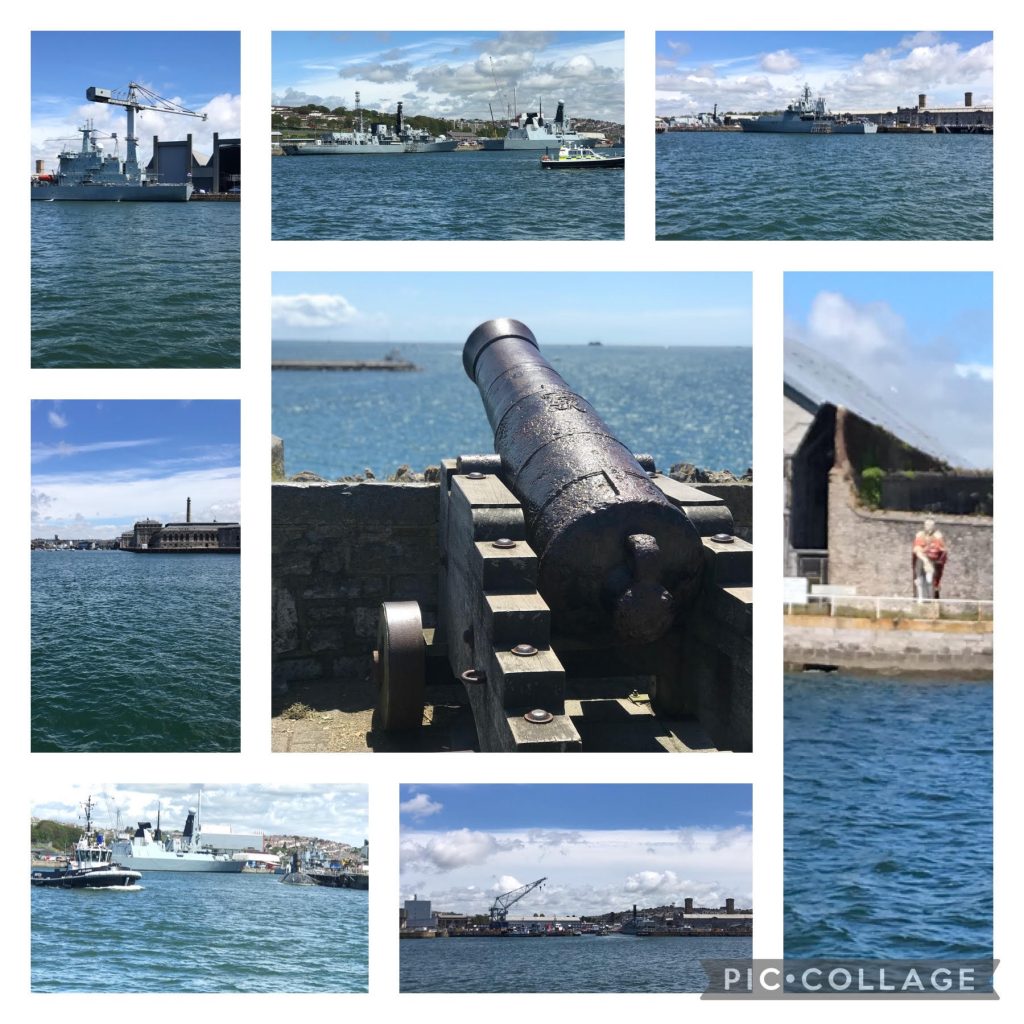 Sally, a school librarian from Devon tells us why she is excited about Arctic Star:
I work in a Primary School in South Devon. One of my roles is to look after our little library, which for me, is a real privilege. I have read some of Tom Palmer’s books previously, and when Artic Star was released, I was immediately intrigued to read it.
The story starts in October 1943, when World War 2 is well underway. The main characters are three friends from Plymouth, who have joined the Royal Navy. On board the HMS Forgetmenot, the young sailors find themselves in the icy cold environment of the Norwegian Sea. They and the rest of the ships crew are deployed to provide cover for the Arctic Convoys, who make the     perilous journeys to take supplies to allied countries.
The story then takes you back to the beginning, an insight into the lives the three friends had in Plymouth before the war started. This was especially interesting for me, as living in South Devon, Plymouth is one of our two cities and one that I know well. Tom’s descriptions of the devastation the city suffered from the Nazi bombings, because of the Naval Base, is very accurate. To this day, the city is still very much a ‘concrete city’ in many areas due to the amount of rebuilding it had to do.

Right from the first page, Tom’s writing had me gripped. The detailed narrative had me right there, feeling every wave of icy water and every emotion the three young sailors and their comrades went through. I didn’t know about the Arctic Convoys role before but Tom has managed to convey the shear importance of what they did, and the dangers that they and the Navy support ships went through, brilliantly.

I couldn’t put this book down, and read it from cover to cover in just two sittings. It is full of engaging information, which has been clearly written with care and attention.  I know Tom Palmer carries out lots of research whilst writing his books, this is abundantly clear in Arctic Star. The added factual pictures and text in the authors notes are an added bonus, and extremely interesting.

I have a number of children that already love reading Tom’s books, I’m sure this one will be a firm favourite! Suitable from Year 3 upwards, including adults!
Sally

Arctic Star is available to buy from Readers that Care. In a two book bundle.

It would go very well with Melt by Elle Fountain. You can also combine it with another Barrington Stoke and Stoke title if you prefer.